Spanish veterinarian and one of the main catalysts in promoting veterinary medicine in Spain.

Juan Rof Codina was the third son of a modest Catalonia family; his father owned a workshop where he worked as a blacksmith and locksmith. Rof was forced to leave school in order to help out in his father’s workshop. However, because of his mother’s insistence he went to Madrid where he studied in the Superior School of Veterinary Medicine and work as an apprentice in a pharmacy in order to pay his way.
He obtained the post of military veterinarian in 1898 and was sent to Lugo. His presence in rural Galicia made him familiar with the most common illnesses at that time, such as foot-and-mouth disease and anthrax. Soon he would begin to write articles as a way to inform the general public and promote good hygiene methods. He was also key in instructing people about the results obtained by the French chemist, Louis Pasteur in his research on anthrax.

In 1901, after a disciplinary problem with a superior, he was transferred to Granada, but he was able to return to Galicia the following year. Nonetheless, after reaching the rank of captain, he would request leave of absence. In Lugo, he created a clinic in which he made known diverse kinds of vaccines, and in 1906 he created the Great Veterinary Clinic, the first one of its kind in Spain. The Institut Pasteur (Paris, France) assigned him their representation in the region of Galicia and the Principality of Asturias.
Rof was a decided agrarian reform supporter as well, and participated in various initiatives designed to propagate Agrarian Associationism. In 1909 he was given the position of Provincial Inspector of Hygiene and he moved to La Coruña where he was in charge of this post for over twenty years.

Throughout all of his life he wrote an enormous amount of articles in order to make the new theories about agriculture and livestock breeding known.
In 9132, he became the director of the General Veterinarian Inspection in Madrid. From that post, he focused on the development and dignification of livestock breeding. After the Spanish Civil War, the Francoist regime started proceedings against him and he was exiled to Tenerife. He would remain on this island until 1941, when he once again returned to Lugo. In his city of adoption he retired in 1944. Nevertheless, he remained active in the Chair of Livestock Dissemination which he himself created until his death at the age of ninety three. 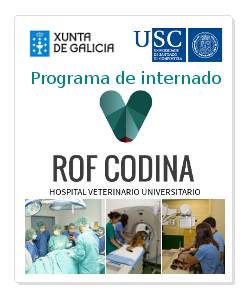 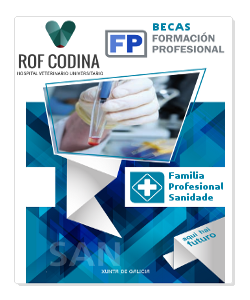 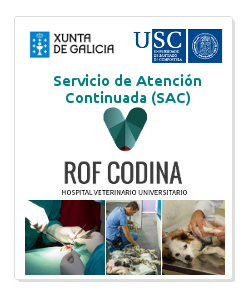 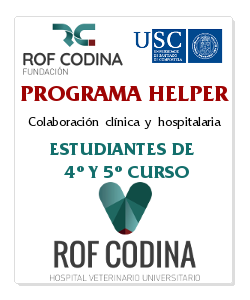 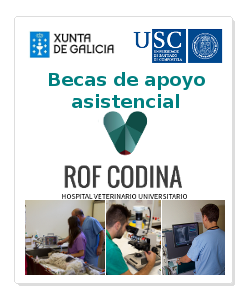 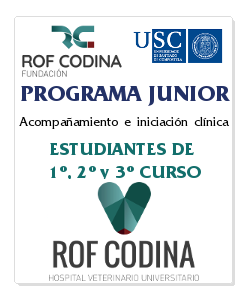